REOPENING THE CIRCULATORY SYSTEM OF OUR LANDSCAPE 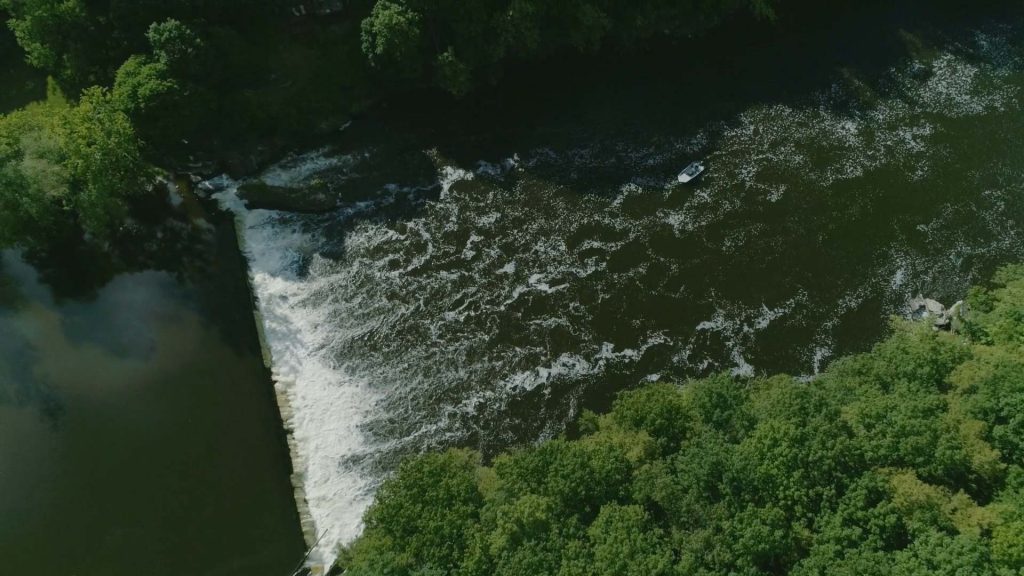 Many fish use tributaries to the Hudson River as pathways to move between feeding, nursery, and spawning grounds. Unfortunately, thousands of dams, many built in the 19th and 20th Centuries are blocking those pathways and dramatically shrinking accessible habitat area, causing declines in fish and other wildlife. As the years have passed, these dams often no longer serve the purposes for which they were originally built and many have fallen into disrepair. 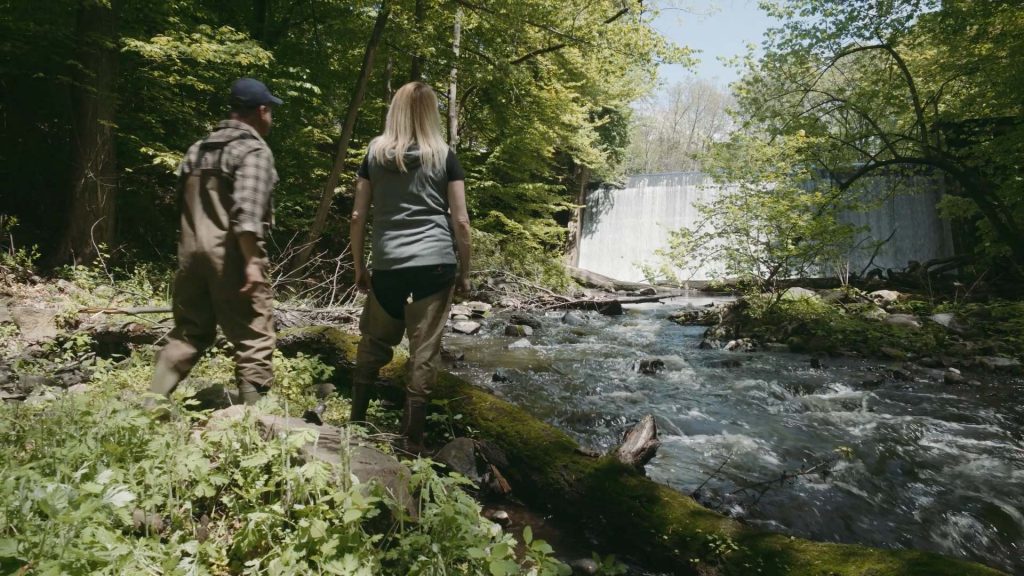 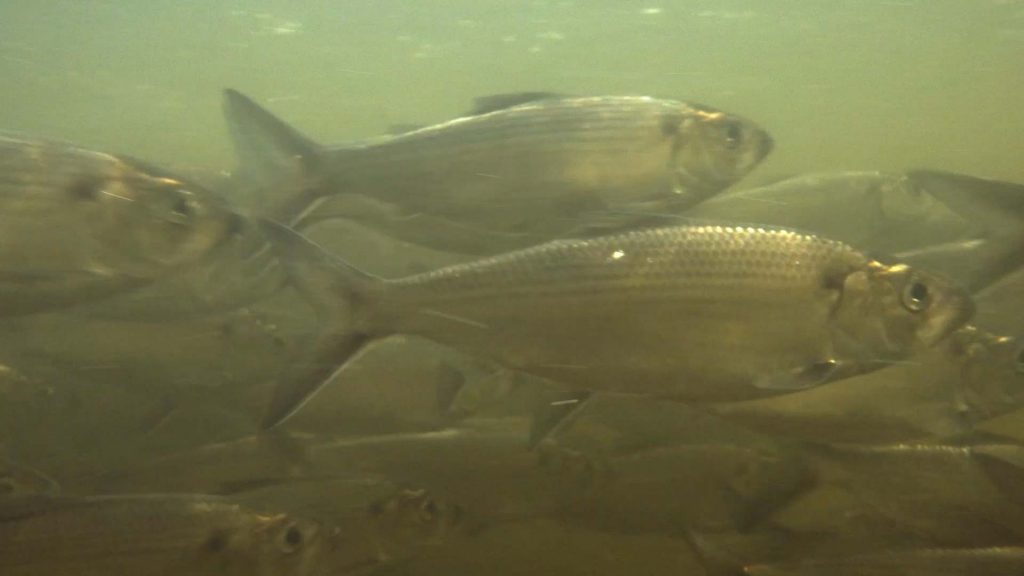 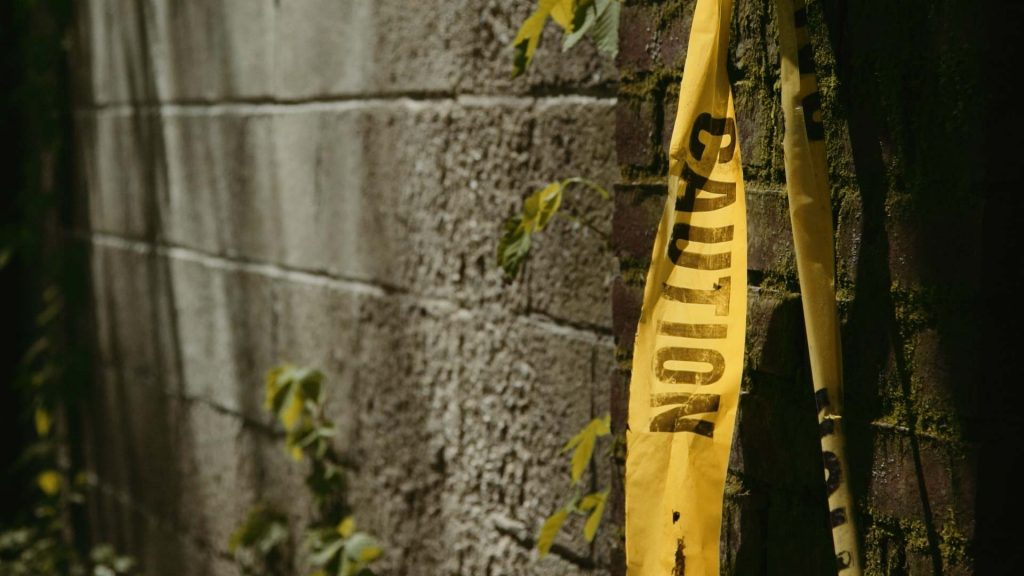 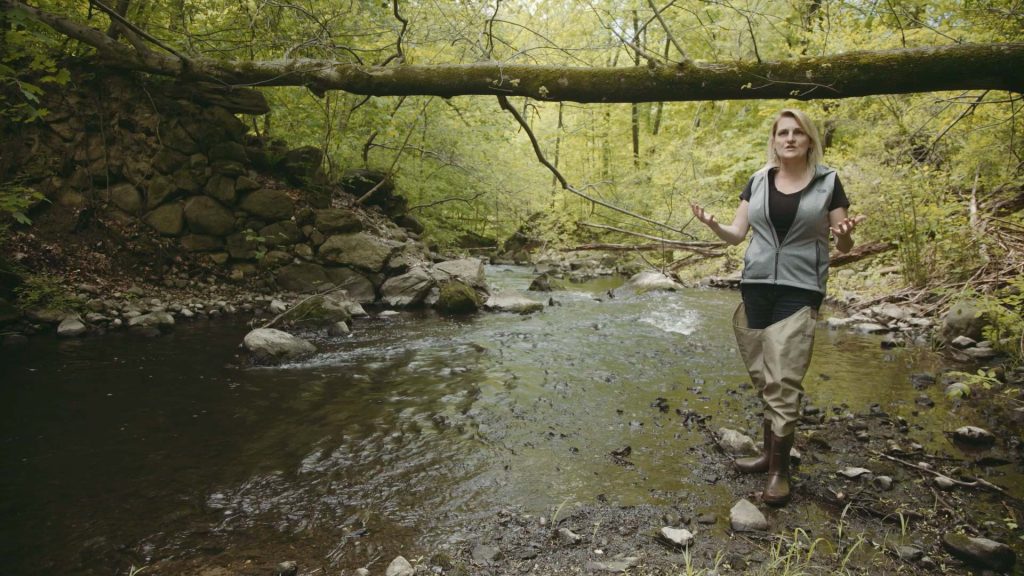